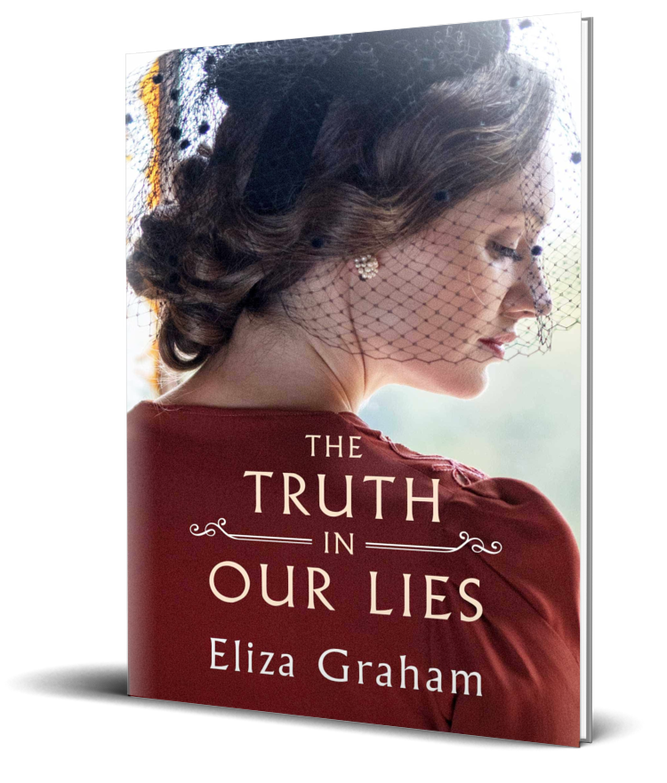 ​​Anna Hall was a beautiful and skilled Second World War air force operative, guiding RAF pilots during the Battle of Britain—before a bomb killed her sister and left her disfigured. In the aftermath, haunted by her failure to keep her sister safe, Anna retreats to a posting in the countryside—until a chance encounter spins her life in a new direction.
Recruited into a secret unit broadcasting destabilising propaganda to Nazi Germany, Anna finds new purpose in twisting truth with lies. But as she begins to come to terms with her past and with her new appearance, Anna’s present becomes more complicated. When blurred facts and fiction become normal, can anyone be taken at face value?
When her undercover work is threatened with discovery, Anna needs all her instincts to untangle the truth in the lies. But what will it take for her to break down the barriers she’s built around herself?
England 1947. A young woman finds herself under close observation in an insane asylum, charged with a violent crime she has no memory of committing. As she tries to make sense of her recent past, she recalls very little.
But she still remembers wartime in Yugoslavia. There she and her boss risked everything to carry out dangerous work resisting the Germans -- a heroic campaign in which many brave comrades were lost. After that, the trail disappears into confusion. How did she come to be trapped in a living nightmare?
As she struggles to piece together the missing years of her life, she will have to confront the harrowing experiences of her special-operations work and peacetime marriage. Only then can she hope to regain the vital memories that will uncover the truth. Is she a violent criminal... or was she betrayed?
​Buy the book. 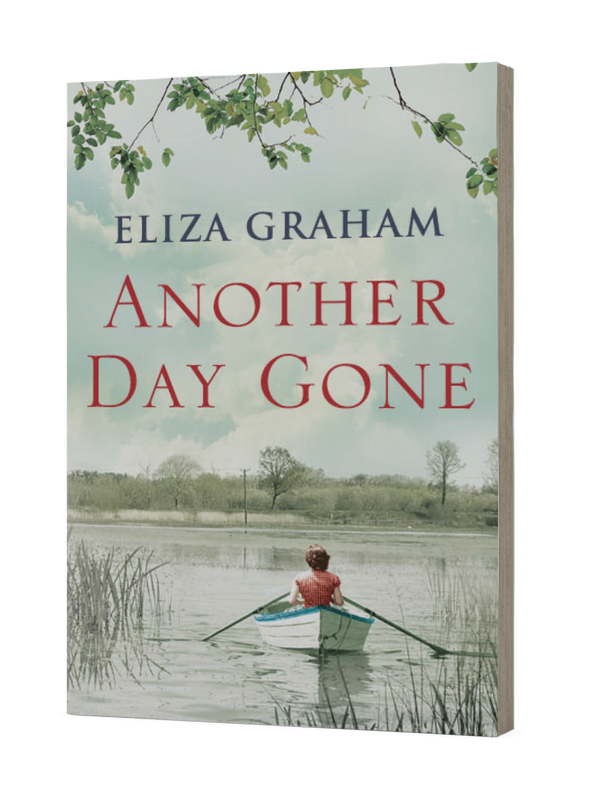 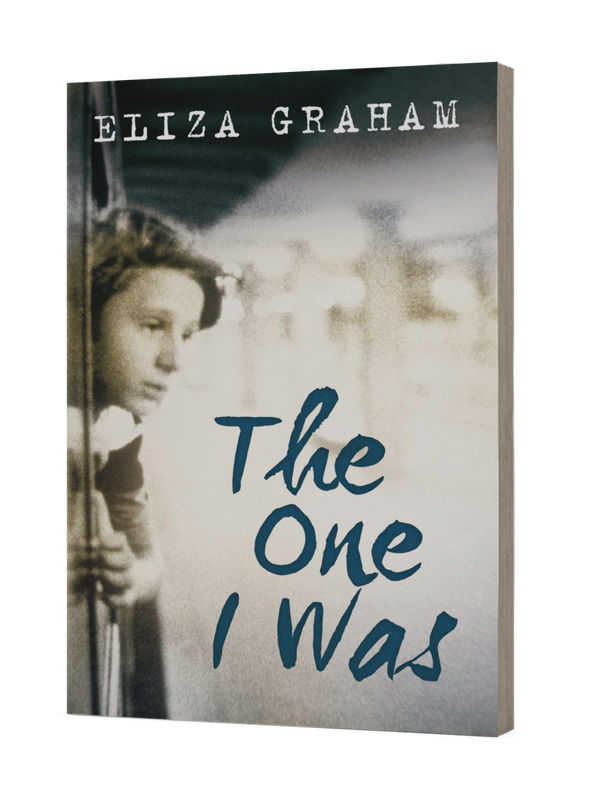 
​Restless, troubled Rosamond Hunter has spent most of her life running away from the past, filled with guilt about her involuntary role in her mother's death. When her nursing job brings her back to Fairfleet, her childhood home, to care for an elderly refugee, she is forced to confront the ghosts that have haunted her for so long. 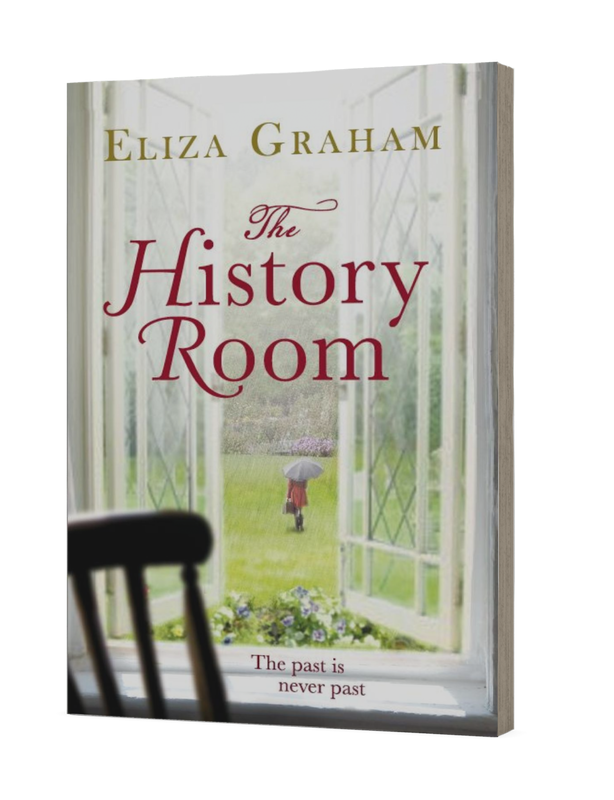 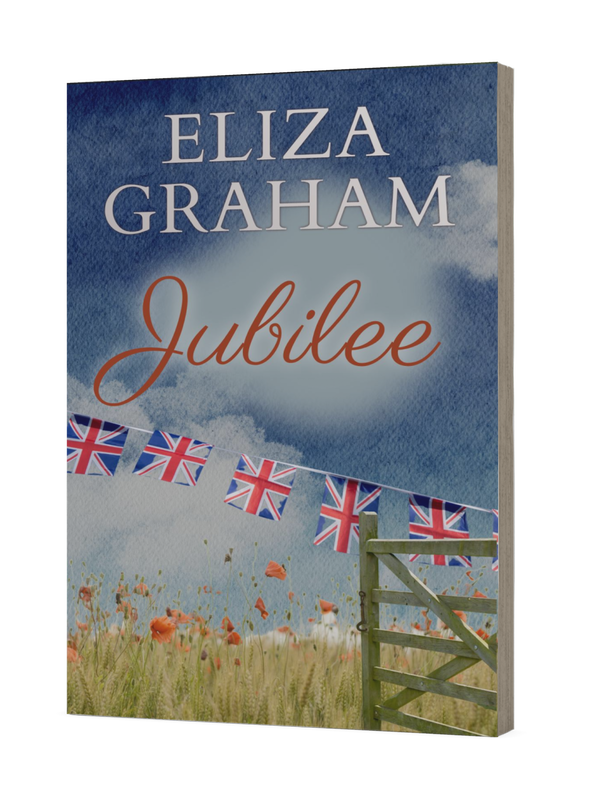 As the bunting goes up for the Golden Jubilee party in a small village, old family secrets are about to boil over. Ten-year old Jessamy Winter vanished from a Silver Jubilee party back in 1977. Her disappearance is woven into disturbing events in her family going back to the end of World War II. As the Jubilee cake is cut Jessamy's mother holds her breath to see whether her daughter will step out from the marquee and back into her life. 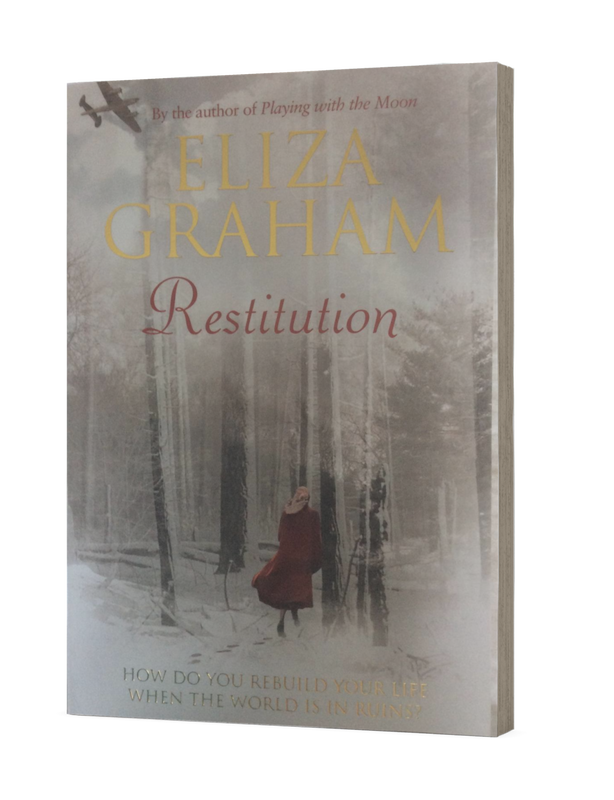 ​How do you rebuild your life when the world lies in ruins? Alix and Gregor are two young people pushed apart by a war that will destroy everything they hold dear: family, friends and loyalty, as the competing horrors wrought by Hitler and Stalin devastate central Europe. A novel about love and betrayal, hatred and heroism - a reminder that, even in the worst of times, the most courageous acts of kindness are possible. 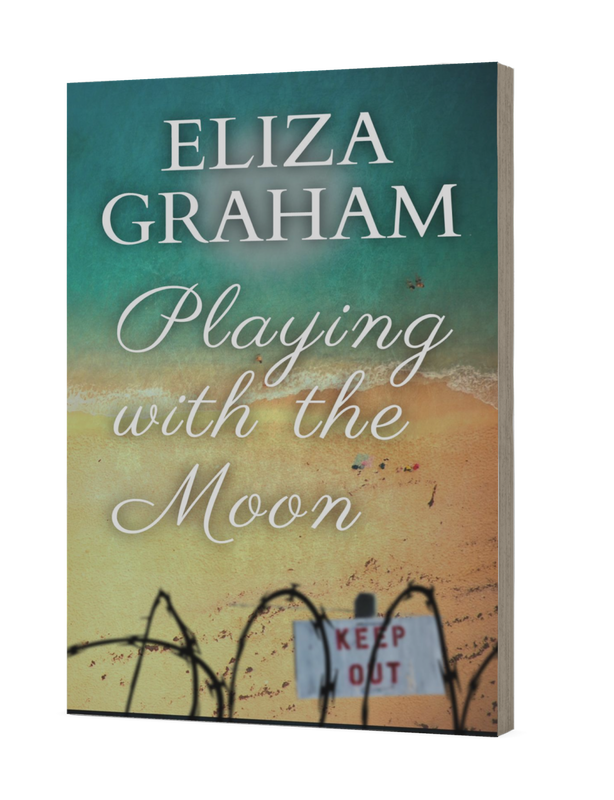 ​Two women, divided by fifty years, united by their grief. Minna comes to the Dorset coast to recover from a terrible bereavement. Walking on the beach with her husband she finds the skeleton of a dead GI, a discovery that will bring her into contact with the enigmatic Felix, a woman who also has to come to terms with the past.